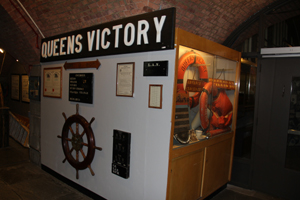 Relive the days of the Second World War, as the American Merchant Marine played a key role in the supply of the Allied forces in the Atlantic and Pacific.

Here, in Fort Schuyler’s center bastion, we learn about the mass-produced merchant ships that were built across the country, including Liberty Ships, T-2 Tankers, and Victory Ships. We honor the thousands of men and women who helped build and operate these ships during such challenging times.

Experience what it was like to live and work on these ships, through interactive displays, mock-ups of engine and bridge control panels, and join the crews of the thousands of ships that were vital to winning the war and restoring freedom to millions around the globe.

Although most of the ships themselves are long gone, their story lives on in Victory Hall, where ship models, photographs, and artifacts are displayed. While exploring the museum, one can truly get a sense of the significance of these ships for the war effort. 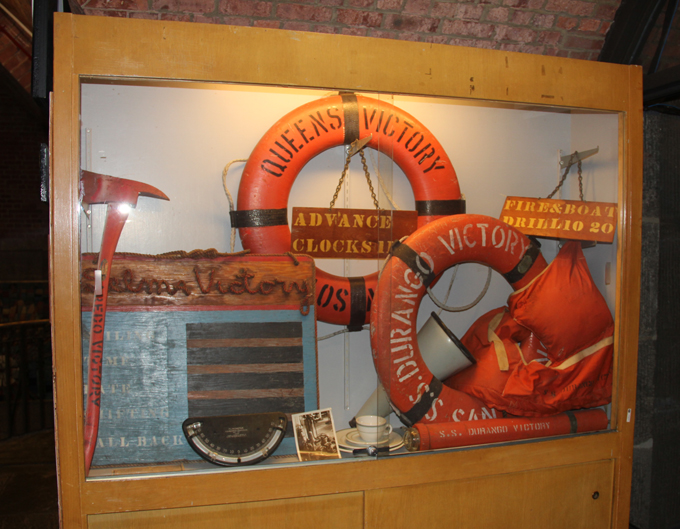 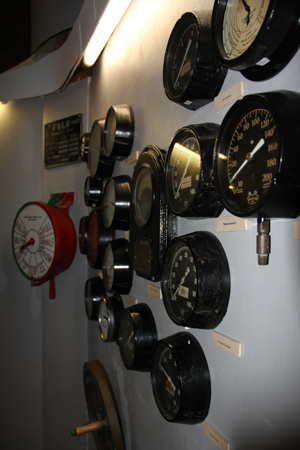 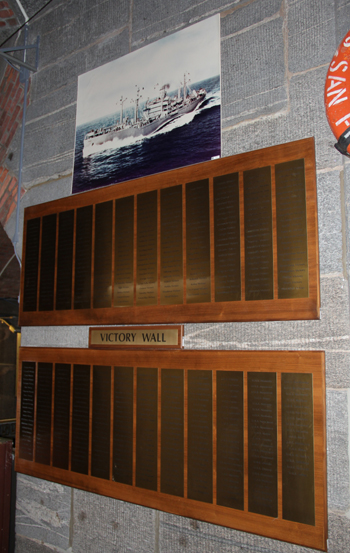